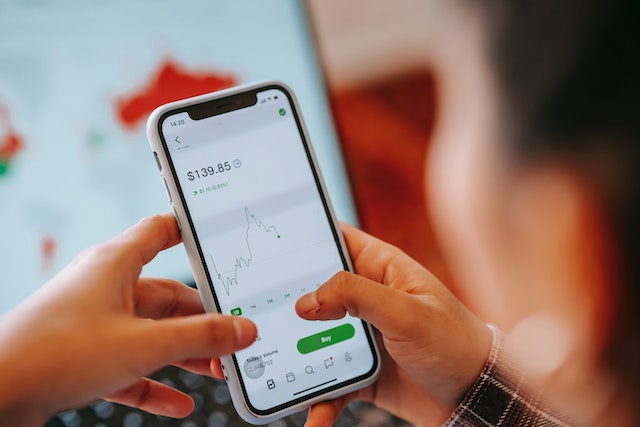 Business activity shrunk for the second month in a row as worsening economic conditions dry up new orders.

The composite index, which includes survey results from both manufacturing and services firms, fell to 47.7, a 10-month low.

A reading below 50 indicates an overall decrease in activity from the month before.

The slowdown was concentrated in the services sector as demand continued to drop off.

“Worsening economic conditions amid the tightening of monetary policy weighed on new business according to survey panellists,” the S&P Global report said.

But in manufacturing, conditions picked up for the 30th month in a row.

However, the latest improvement was the weakest since June 2020.

Businesses of all stripes were still trying to rebuild their workforces to pre-COVID-19 levels with employment levels expanding strongly.

The tight labour market has also prompted the Organisation for Economic Co-operation and Development (OECD) to mark down Australia’s growth outlook slightly.

The OECD expects real GDP growth of four per cent in 2022, down 0.1 percentage points from its interim September forecasts.

The United Nation body is then forecasting real GDP to grow by 1.9 per cent in 2023 – down marginally from the two per cent predicted earlier – before sinking to 1.6 per cent in 2024.

The OECD’s economic outlook report released on Wednesday said the war in Ukraine was driving up energy prices and subsequently inflation, which hit 7.3 per cent year on year in the September quarter.

The tight labour market was also identified as a major inflationary driver.

“Labour shortages are rife, with employment and participation rates near all-time highs, in part due to a fall in immigration since the beginning of the pandemic,” the report said.

The competitive labour market is feeding into relatively strong wage growth, with the wage price index lifting 3.1 per cent annually in the third quarter.

Treasurer Jim Chalmers said Australia’s economy was not immune from the economic hazards facing economies around the world.

“Slowing growth, high and persistent inflation, and falling real wages are all wreaking havoc in major economies, leading to a blunt and brutal application of monetary policy by the world’s central banks,” he said.

At the same time, Australian workers are on average working six weeks of unpaid overtime a year, according to Australia Institute research.

This amounts to more than $92 billion in lost pay in total, equivalent to 2.5 billion hours, or around $8000 a year per worker.

“The prevalence of overtime suggests that ‘availability creep’ has eroded the boundaries between work and life.”

Examples of unpaid overtime include checking emails on the weekend, taking multiple-time-zone calls out of hours and teleconferencing from the dining table, along with unspoken employer expectations that workers attend to work issues on their own time.

The report also showed 84 per cent of workers surveyed wanted the “right to disconnect” from work.